The Friedrich Naumann Foundation for Freedom awards the Nigerian author Chimamanda Ngozi Adichie the “Africa Freedom Prize 2020”. In her award-winning works, Adichie relentlessly addresses the central social grievances and political challenges of our time. As one of the most important intellectual champions of women's rights, she inspires people around the world in their pursuit of freedom. The award will be presented digitally on 14 December 2020.

“Chimamanda Ngozi Adichie is the long-lost, undogmatic voice of liberal feminism in the 21st century. She represents the success and self-image of a new generation of African women writers who are increasingly making their voices heard on the world literary stage. In her fight for freedom and self-determination for women, Adichie contributes to the consolidation of liberal values ​​and goals - not only in Africa, but all over the world ”, explains Prof. Dr. Karl-Heinz Paqué, CEO of the Friedrich Naumann Foundation for Freedom, the jury's decision.

"I very much appreciate the honour of The Africa Freedom Prize. It is always gratifying to be recognised, and particularly so in this case, to join the good company of others who share my commitment to our beloved continent.” Chimamanda Ngozi Adichie.

The event will be hosted by South African media personality Redi Tlhabi, with a special musical performance by Zolani Mahola.

About the laureate: Chimamanda Ngozi Adichie was born in 1977 as the fifth of six children in the Nigerian university town of Nsukka. At the age of 19, she moved to the United States to study communications and political science, where she graduated from Princeton University and Yale University. Today Adichie is one of the great voices in world literature. She has received numerous awards for her work, including the National Book Critics Circle Award and the International Hermann Hesse Prize. Her lectures "We should all be feminists" and "The danger of a single story" are among the most watched TED talks. Adichie's work is translated into 37 languages. She lives in Lagos and the USA.

About the Africa Freedom Prize: With the Africa Freedom Prize, the Sub-Saharan Africa Regional Office of the Friedrich Naumann Foundation for Freedom has been honouring outstanding personalities who provide decisive impulses for the development of liberal civil society in African countries every year since 2016. Previous winners are Mmusi Maimane, Bobi Wine, Gareth Cliff and Hakainde Hichilema.

The Friedrich Naumann Foundation awards Nigerian author Chimamanda Ngozi Adichie the “Africa Freedom Prize 2020”. In her works, she addresses the central social grievances of our time. 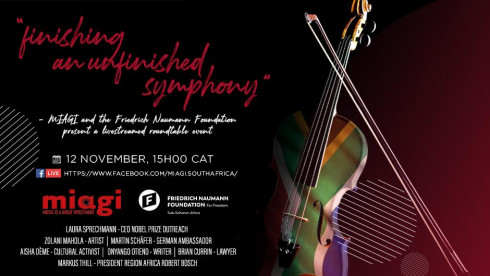 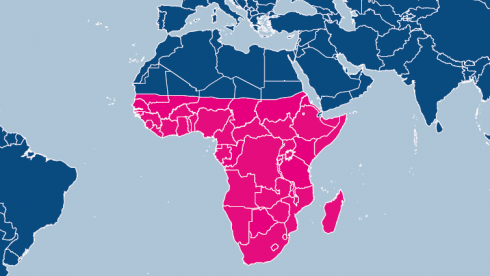 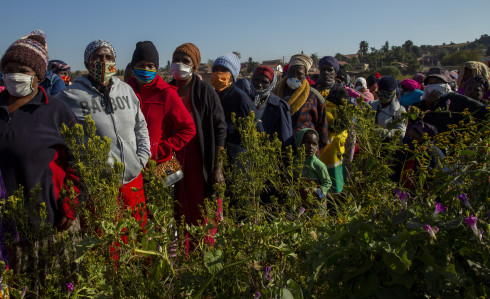 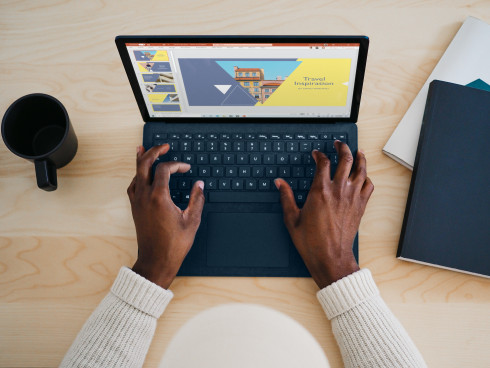 The Future of Work – what’s at stake?