As Russia invades Ukraine, South Asia has responded distinctively to this crisis. Although a lot has been discussed about India and Pakistan’s realpolitik, less has been analysed about the responses from other South Asian states. These responses range from neutrality to calling out on Russia’s aggression, and are largely being shaped by the state’s individual interests.

The United Nations General Assembly (UNGA) voting on the 2nd of March 2022, further explains this division (refer to Table 1). Nonetheless, these responses are tactical in nature and incapable to help these states navigate through the new systemic and strategic shifts emanating from Russia’s invasion.

Nepal, Bhutan, and the Maldives have taken a different stance. Nepal has been strongly critical of Russia’s actions since the invasion began. It has insisted on promoting dialogue and condemned Russia for violating the UN Charter and using force against Ukraine. Bhutan stated that it would study and assess the impacts of war and assured that no Bhutanese were stuck in Ukraine. However, it made its stance clear at the UNGA by reiterating its good neighbourly relations and stressed why upholding the values and principles of the UN Charter is vital for Bhutan and other small states. The Maldives has also not had an official statement on the crisis; its foreign minister had only asked both the parties to seek peace and political solutions. But, its recent vote at the UNGA indicated a change in its stance as well.

The session would cover the point of view from these countries i.e. Nepal, Maldives and Bhutan on assessment of their respective stance on criticising Russia and voting against them in UNHR, its implications for countries in South Asia and the broader implications of the war in the wider Indo-Pacific region. 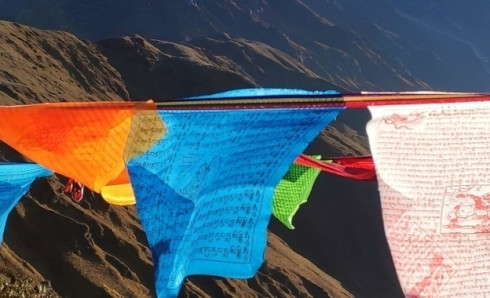 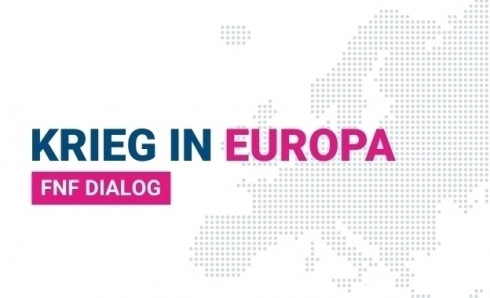 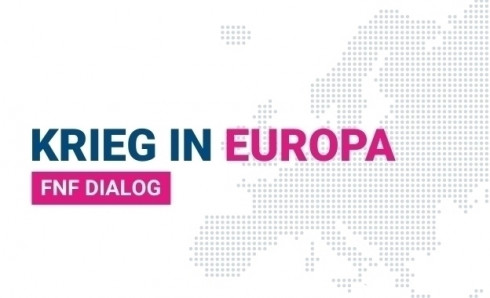 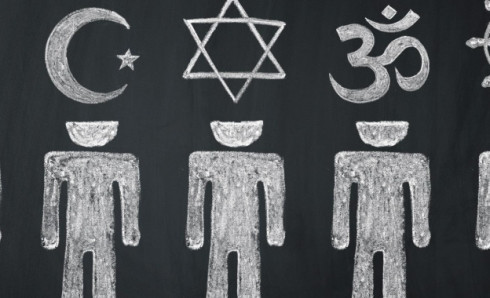 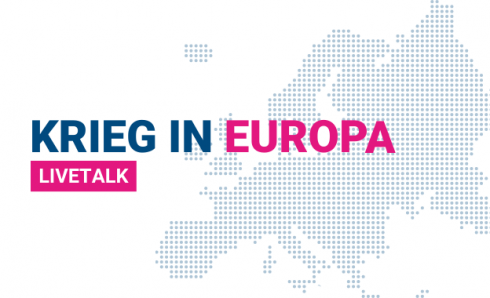