“Scotland will be back soon, Europe. Keep the light on.” These were the words Scotland’s First Minister Nicola Sturgeon tweeted on 1st January 2021, just a few hours after Brexit had finally detached the United Kingdom as a whole from the European Union. Is there more to come? - In the 2016 referendum on Brexit, 62% of the Scots voted to remain in the EU, but could not transfer their convictions to the rest of the country. Since then, polls have shown a steady increase in support for independence. Does that mean the 300-years-old Anglo-Scottish union is at stake? Is independence for Scotland more likely than ever, as many argue?

We are looking forward to welcoming you in our conference with Sir Graham Watson, European political leader from Scotland in the United Kingdom, who was elected as the first UK Liberal ever to the European Parliament in 1994, to discuss these and other questions.

This conference is held as a Zoom webinar. The conference language is English, with the option for guests to ask questions in English, German or French!

After registration ( "Jetzt anmelden" on this site), you will receive an access link for Zoom in a separate e-mail.

Registration for anglophone participants: Please send an e-mail with your name and e-mail address to registration-nrw@freiheit.org.

This is an event in cooperation with We are Europe! e.V. and the Europe Direct Informationszentrum Düsseldorf

Is independence for Scotland more likely than ever, as many argue? 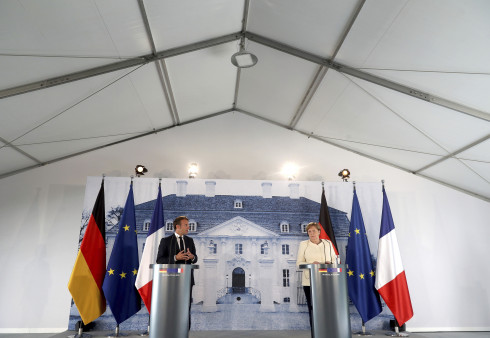 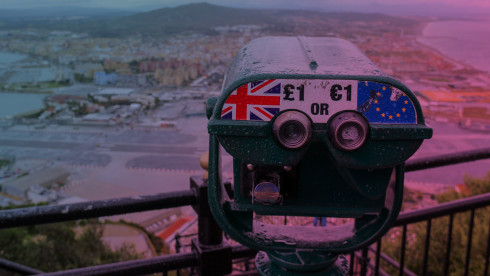 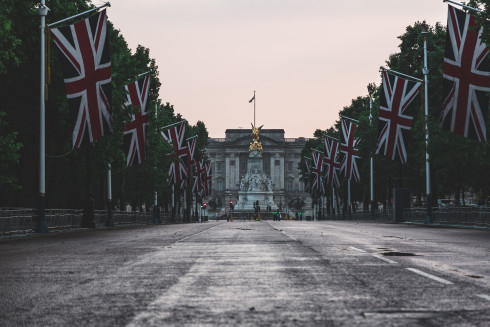 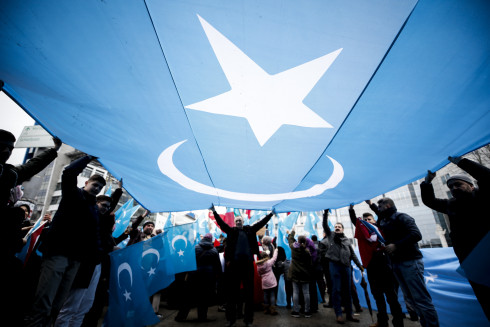