"Zeitenwende" is bound to become one of the German words to enter the international vocabulary. It describes the utter failure of decades of German foreign policy regarding Russia. The German decision makers and their advisors proved to be short sighted to the point of blindness. They also proved to be deaf, when it came to Eastern Europe pointing out the dubious wisdom of making Germany increasingly dependent on Russian gas or neglecting the Bundeswehr. Angela Merkel famously stated she didn't regret her foreign policy. But looking forward it seems as if Germany is still behind the learning curve, falling again and again for Putin's mind games while underestimating the scope of Russian Imperialism. It is not for a lack of experts in a nation of 83 million people, but rather the fact that decision makers were able to shut out criticism from the public debate and to sell a narrative that had little to do with reality. How was this possible and how can these dysfunctional structures be overcome?

Dr. Kristi Raik, director of the Estonian Foreign Policy Institute at the ICDS, Dr. Liana Fix Programme Director of the German Körber Foundation and Edward Lucas, who has covered Eastern Europe for over thirty years as a correspondent and is now a fellow at the Center for European Policy Analysis, will tackle these questions with Dr. Christoph von Marschall moderating the discussion.

Why Eastern Europe "gets" Russia and Germany doesn't 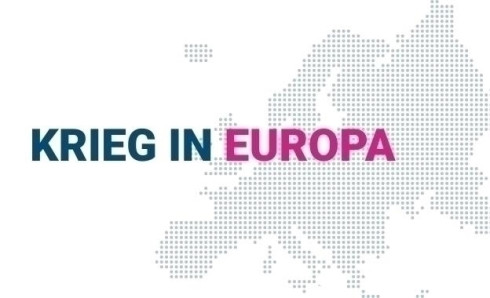 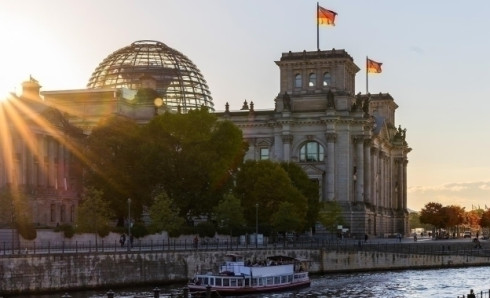 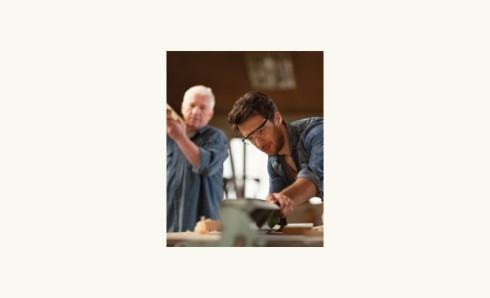 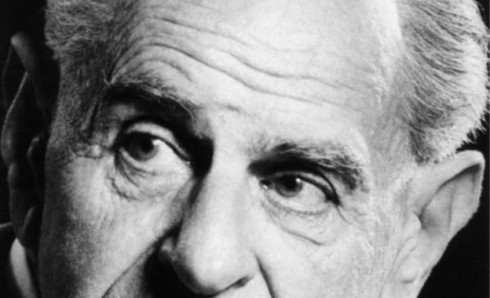 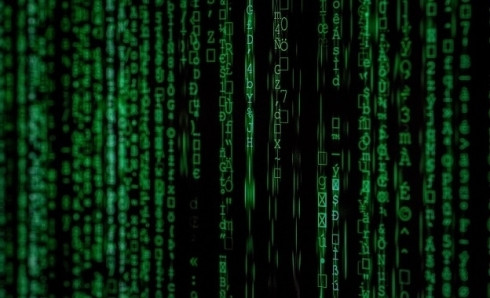