Countries in Europe often lack a common unified approach to security challenges, especially before the Russian War in Ukraine. Economic crisis in Greece, political crises in Hungary and Turkey, previous Russian interventions against Belarusian, Czech, Georgian, Polish and Ukrainian sovereignty, the Nagorno-Karabakh conflict and now the Russian War all pose serious threats and challenges to the unity and security of European countries. Most of these targeted countries are located in the Black Sea Region.
The Conference aims to draw more attention to the importance of the Black Sea region and its future perspectives for Europe. Experts from various fields will search for liberal solutions for energy security and trade routes, the broad European context, the EU-Enlargement perspectives of Ukraine, Georgia and the Republic of Moldova. The event will offer several panel discussions with distinguished speakers.

Cooperating Partners are the European Liberal Forum (ELF), the Europe Georgia Institute (EGI) and the Friedrich Naumann Foundation for Freedom, project offices for South Caucasus, Romania and Republic of Moldova. 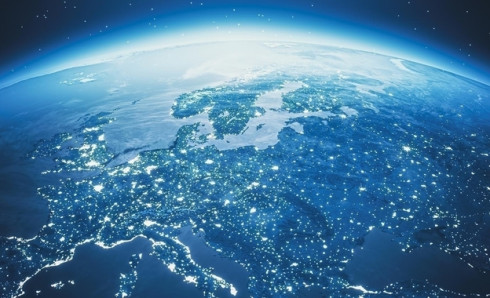 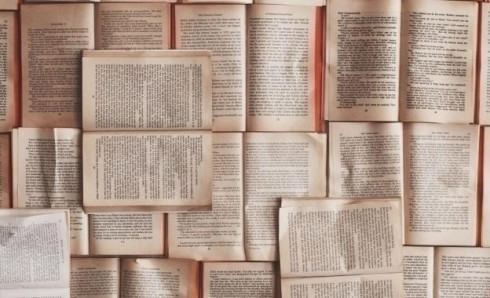 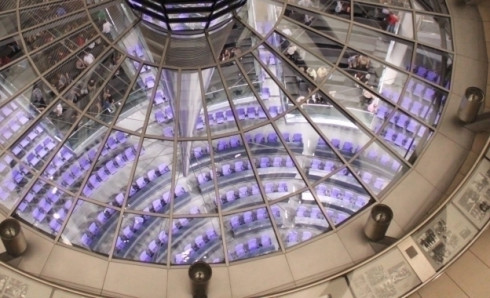 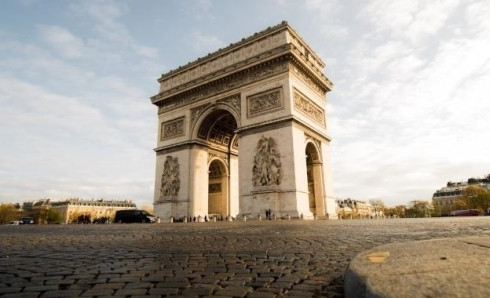