The three Baltic States, Lithuania, Latvia and Estonia, were part of the Soviet Union from their involuntary integration in 1940 until 1991. It is not surprising that afterwards, these states actively sought integration with the West and were admitted to NATO and the EU in 2004. Despite their clear commitment to the West, concerns remain about attempts to bring these states back into the Russian sphere of power.

The breach of Ukraine’s sovereignty by Russia, which in 2014 launched a surprise occupation and subsequent annexation of Crimea, underlines that this concern is well founded. The vulnerable position of the Baltic States, due to their proximity to the Russian enclave Kaliningrad, means that they can easily be cut off from the other Allies by sea and land. As a result, NATO’s strategy of conflict-preventing deterrence is key in keeping potential aggressors at bay. In the current security environment, the Baltic States look at the developments in transatlantic relations with growing concern. At the same time, a clear signal from Germany is expected with regard to its commitment to the provisions of the Alliance.

Is NATO willing and able to defend the Baltic States if the worst comes to the worst? What new role is expected from Germany in the new security environment? How can the EU contribute to protecting the sovereignty of its Member States? And how can we protect ourselves against hybrid warfare?

Is NATO willing and able to defend the Baltic States if the worst comes to the worst? And how can we protect ourselves against hybrid warfare? We discuss with an International panel. 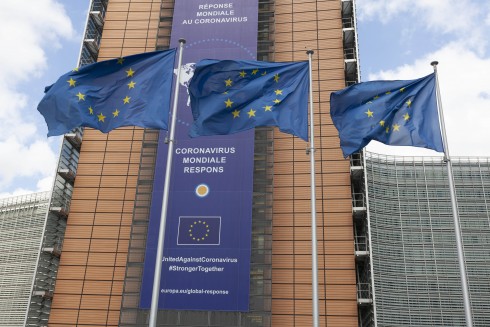 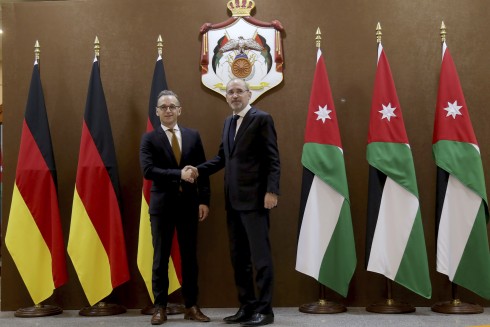 Between Berlin and Amman – A History of Partnership 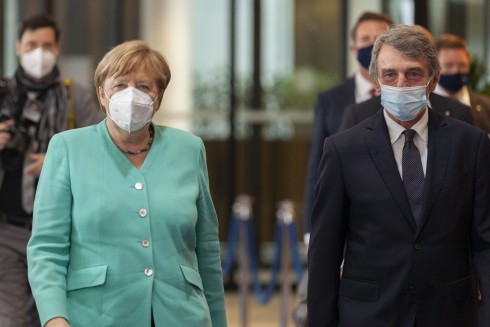 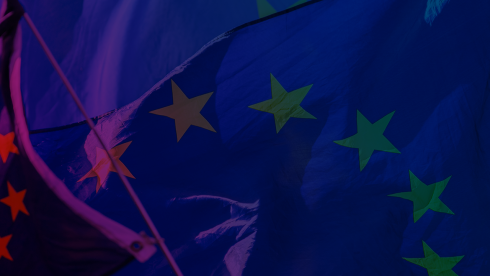 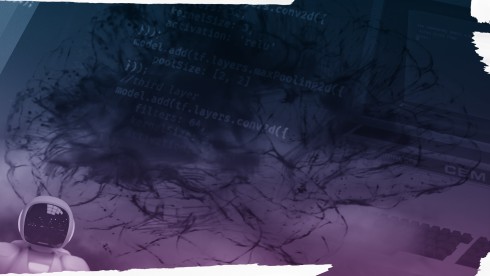 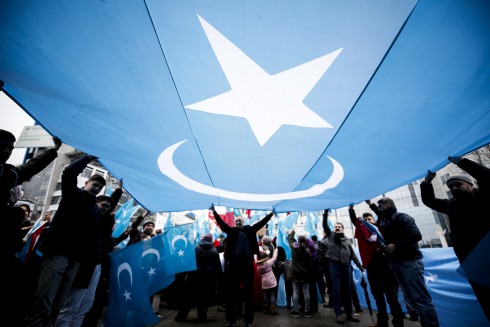