Russia's war of aggression against Ukraine has shown that power politics is far from dead and that the idea of containing aggressive states like Putin's Russia through positive interdependence - as undertaken by Germany - is not enough to guarantee European security. Europe has to relearn the concept of "hard power" as well as strategic thinking, and it has to do so quickly. Germany falls short in these fields, being dependent on Russian fossile fuels and having neglected the Bundeswehr for decades as was made clear by Bundeskanzler OIaf Scholz in his Zeitenwende speech on February 27 in the Bundestag. Revolutionary times beg the question: What is to be done? Be it in the short term, to support Ukraine and to contain Russian aggression at the borders of Europe, and in the longer term, to transform Germany into an asset of European security architecture rather than a liability as demonstrated over the last months?

Our host, journalist Marcus Pindur, will tackle these questions together with Marie-Agnes Strack-Zimmermann, chair of the defense comittee, security policy expert Dr. Ulrike Franke from the European Council on Foreign Relations and Lieutenant General (ret.) Ben Hodges from the Center for European Policy Analysis.

What is to be done?

The most under-reported humanitarian crises in 2021 - Colombia 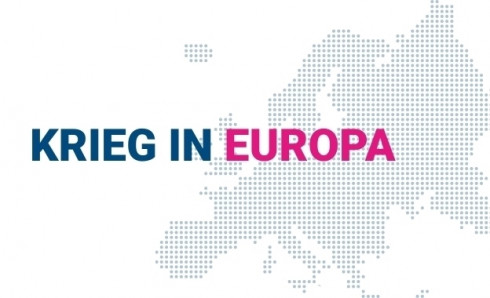 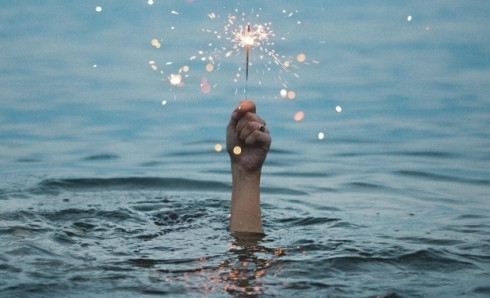 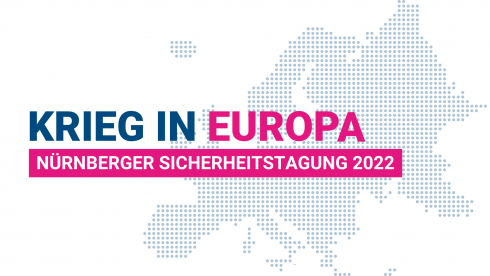 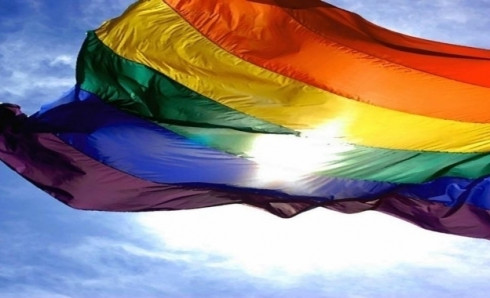