Backlash Against Women’s Rights: The Istanbul Convention under Threat

On the Occassion of the International Day for the Elimination of Violence Against Women:

One in three women in the European Union experiences physical or psychological violence in her lifetime – and the true number of cases is unknown. During the COVID-19 pandemic, domestic violence has increased all across the globe. The Council of Europe Convention on Preventing and Combating Violence against Women and Domestic Violence ("Istanbul Convention") lays down legally binding standards to combat gender-based violence. However, Poland and Turkey have recently threatened to withdraw from the Istanbull Convention, while many other states have yet to ratify it. The announcement to withdraw sparked large protests among women right’s activists across Europe. Meanwhile, in Poland, hundreds of thousands have taken to the streets in response to the near-total ban on abortions in the country. We will discuss with experts and activists from Poland, Turkey, Bulgaria and Germany what a withdrawal and non-ratification of the Istanbul Convention would mean for women's and LGBTI rights and the rule of law in Europe. How and why do populist governments exploit the Convention and its definition of gender?

Ahead of the discussion, we will premiere a short video raising awareness for the issue of violence against women in Europe and in defense of women's rights.

Backlash Against Women’s Rights: The Istanbul Convention under Threat

One in three women in the European Union experiences physical or psychological violence in her lifetime – and the true number of cases is unknown. 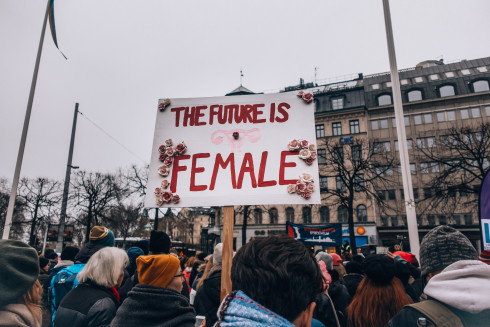 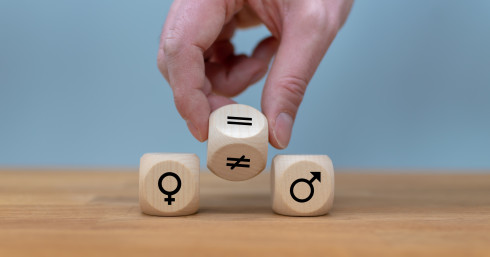 COVID-19: An opportunity to advance women’s rights and gender equality 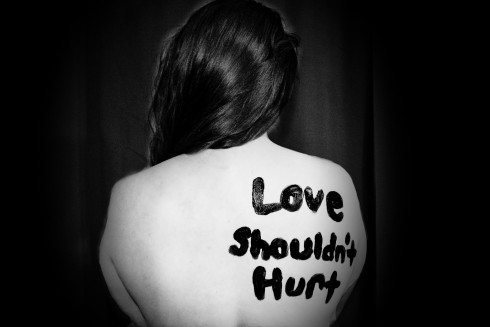 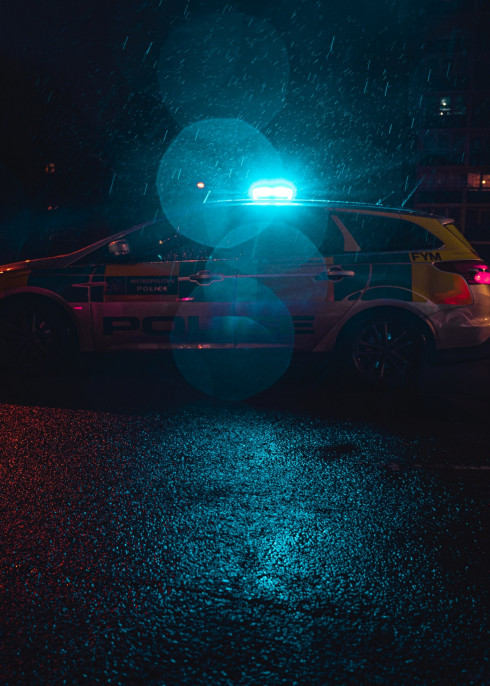 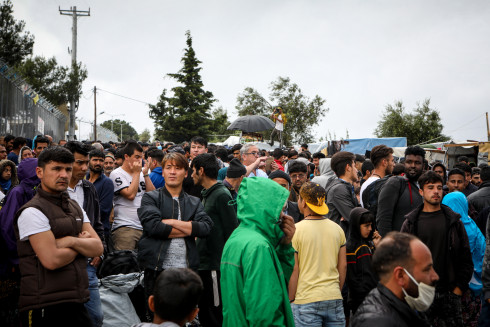